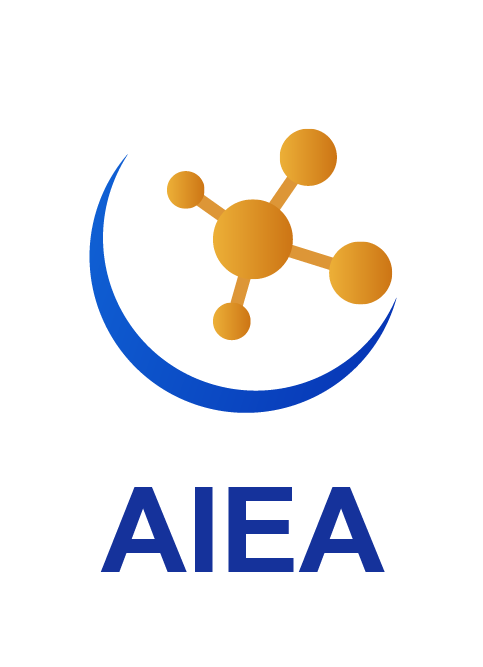 Prof. Wei Zhang received his bachelor's degree from the Department of Automation at the University of Science and Technology of China. He received his master's degree from the Department of Electrical and Computer Engineering at the University of Kentucky in 2005 and his doctorate degree from Purdue University in 2009. He was a postdoctoral fellow at the University of California, Berkeley in 2010. He has been an Assistant Professor in the Department of Electrical and Computer Engineering at Ohio State University since 2011 and was promoted to Associate Professor in June 2017. His research interests include control theory and applications, machine learning theory and algorithms, robotics, unmanned systems, and smart grid. He has received the NSF Career Award from the National Science Foundation and the Lumley Distinguished Research Award from Ohio State University. He has served as Editorial Board Member of IEEE Transactions on Power Systems and Associate Editor of the Editorial Board of IEEE Control Systems Association Conference. He is currently a Senior Member of IEEE and Associate Editor of IEEE Transactions on Control System Technology.

Prof. Junxi Bi working in the discipline of mechanical engineering in the School of Mechanical Engineering and the discipline of transportation in the School of Aviation. He has supervised 29 graduate students, and now 6 graduate students are studying for master's degree. From 1994 to 1998, he studied in Inner Mongolia University of Technology, majoring in mechanical manufacturing process and equipment (mechatronics), and obtained a bachelor's degree in engineering. From 2000 to 2003, I majored in mechanical design and theory at Inner Mongolia University of Technology and obtained a master's degree in engineering. During this period, I worked in Nanjing Sikai Electronic Enterprise Co., Ltd., doing related research work. From 2004 to 2007, I studied in Shanghai University, majoring in Mechanical Manufacturing and Automation, and obtained the Doctor's Degree of Engineering. During this period, I was engaged in related research work in Shanghai Electric Group.